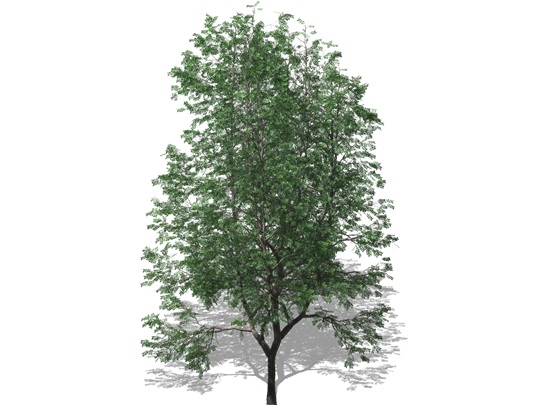 3b (ref. University of Kentucky)

On several points, Kentucky Coffeetree resembles to the Honey-Locust... These are, first, two similar trees by their appearance. Indeed, both have compound leaves, with small leaflets, in addition to be about the same size (approximatively 30 meters high).

Although this tree is from the Midwestern United States, it composed well with the rigours of the Québec and Canadian climate. In the United States, in the wild, this tree is very rare, but now we see it more and more often in the Québec urban landscape (especially in the Montreal area). This popularity is due to the beauty of the tree itself, as well as its ease of cultivation. Indeed, the transplantation is described as being easy. No pruning is suggested and it would not be sensitive to any type of disease or specific insects.

This tree has several unique properties. These include its leaves that can make nearly a meter in length, its fruits (thick-walled pods) that we are not used to see elsewhere or its bark with its scaly ridges, turned outwards and almost sharp on the edges...

Currently, this tree is rather difficult to find in most Québec nurseries. This is a good time to get one ! 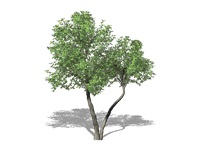 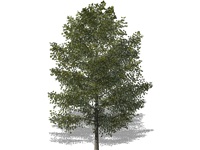 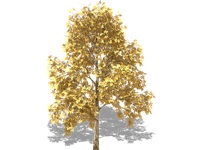 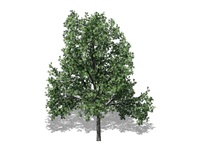