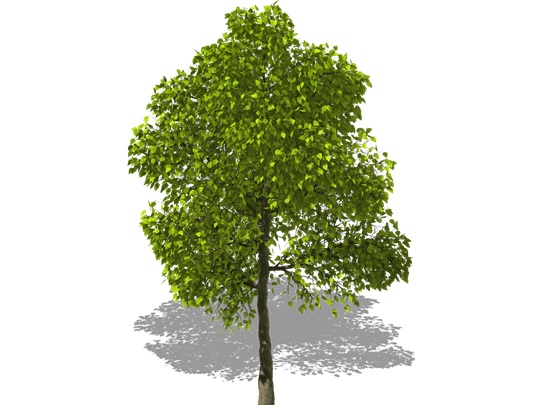 4b (Successfully verified in this zone)

The Southern Catalpa is a little known in Quebec. Yet it is planted long ago in the rest of North America (especially in the United States) and Europe. Although this catalpa come from the Deep South, it is relatively tolerant to southern Quebec climate. But take note that it is better to plant it away from the wind.

Interestingly, the natural range of the Southern Catalpa is not very well established. This is a very rare tree in the wild. It would grow from eastern Louisiana to western Georgia. It is conceivable that, like for the ginkgo biloba for example, if we would not grow this tree, it would probably be in the process of disparition...

The leaves and flowers of this tree are stunning. The leaves are huge, seem straight out of Jurassic, while the flowers thrive in large upright panicles. They are mottled with purple and yellow and are very showy. 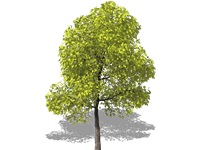 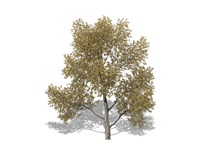 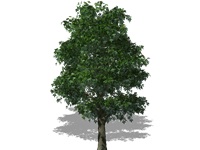 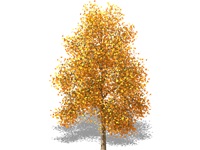